This is just a quick update so I will keep it brief for once. I was supposed to have my scan last Thursday but due to a hospital cock up I had it yesterday and the news was worth waiting for. Everything has shrunk or remained stable! The tumour on my pancreas has shrunk so much it’s not visible on the scan anymore, the one on my liver has also shrunk and the tumours on my lungs have remained the same. I am still a little disheartened and frustrated about the lungs but at the same time I am so happy that everything I am doing is paying off and its moving in the right direction. The good news released so much pressure and I can breathe a lot easier till next time. Its satisfying and extremely relieving knowing all the energy I am putting into fighting this and everything I am doing is having a positive effect.

I didn’t let the scan hanging over me all weekend affect my birthday celebrations and I had the best time away with the greatest bunch of mates. On top of a great weekend away England also won the series against Australia in the rugby, which is massive, and we are still in the Euros, so all is good in the hood!

Moving forward the plan is to continue with the same treatment that I have been tolerating well, and have another review after 3 rounds. Ive had to step back a little bit from doing so much with my new shoulder as I went too hard too early I think. Hopefully I haven’t damaged it and its just over used, but I have decided to return to the physio for some extra rehab. I’m continuing to get fitter and stronger with everything I am doing and I’m relentlessly searching and adding new things to help the fight, so onwards and upwards we go! 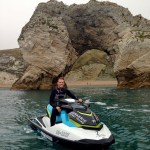 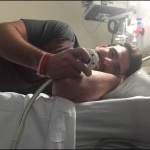 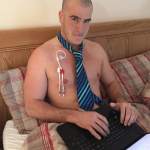 What Are The Side Effects of VIDE Chemotherapy? My Ass-assination 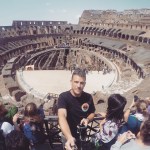 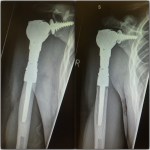